The Nielsson collective invites you to experience a performance about memory and rhythm. There will not be a test, but there will be libations, and a limited amount of skin shown. A situation performed by Joseph Hernandez (USA/D), Jordan Pallages and Yannick Cosso from Nice (FR)

“I dug up half the desert, I raided my mother’s diary, we stole from indigenous people, and we bought and sold more delicate things than I am able to imagine. We have all of this information now. We must finish the library” 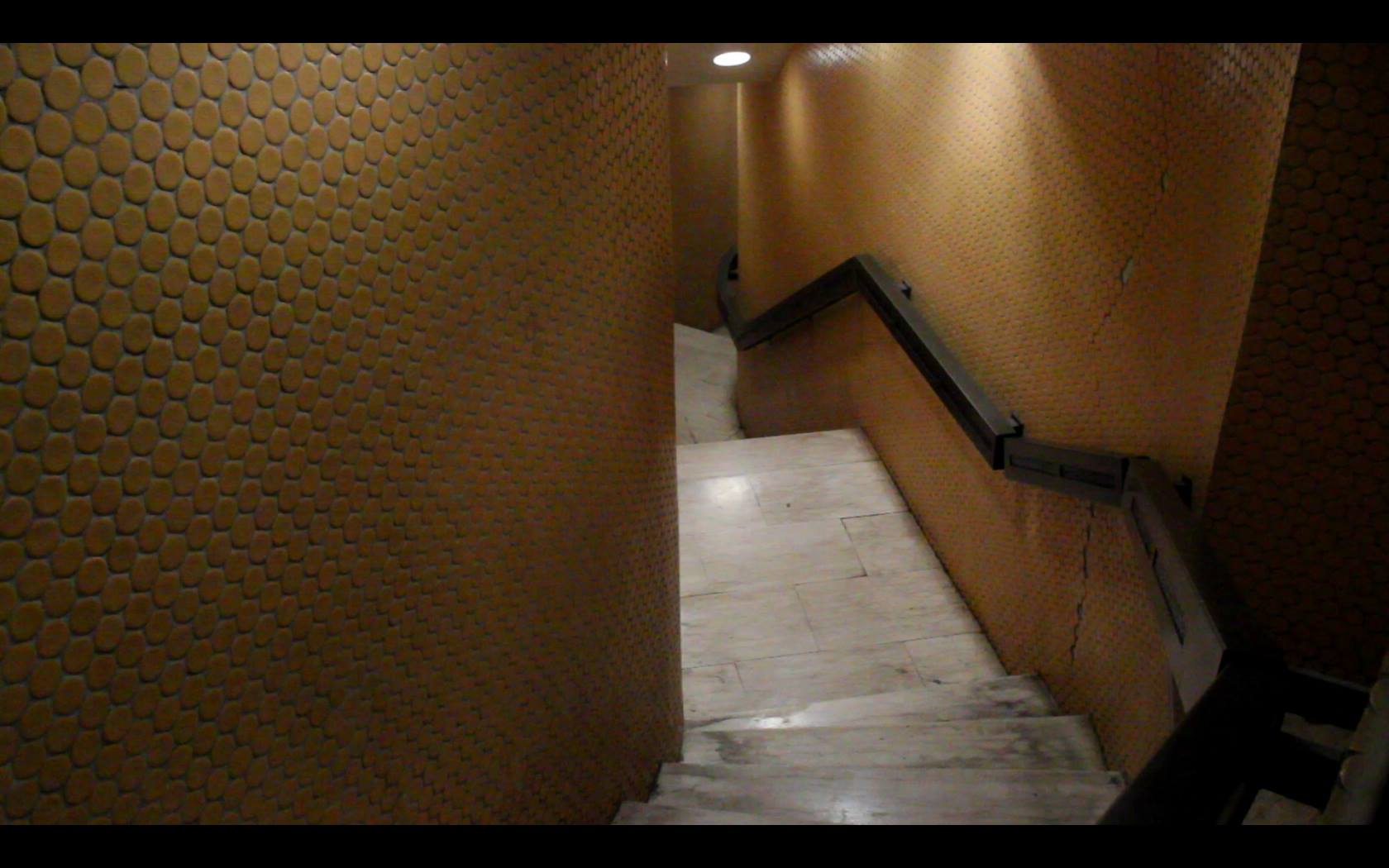 Yannick Cosso // is a visual artist who develops questions carried on the male body; treated essentially through a drawing work with charcoal within installations, set design and video. In 2014 he created an installation in an old apartment: 24 Avenue Savorani – ghosts, portraits, trophies. He invited the dancer Riley Watts to perform in the living room for the Draughtsman, a wall drawing-with-dancing experience on charcoal. In 2015, he showed his work at Mulhouse 015 Art fair dedicated to emerging European creation and in the Monaco’s Pavilion at International EXPO MILANO 2015. He is currently in residence to prepare his next solo exhibition Manière Noire, at the 11 Columbia Gallery (Monaco) in 2016. WEB:yannickcosso.tumblr.com and Yannick Cosso on Vimeo

Jordan Pallagès // is an artist and setdesigner. In 2013, he received his Master degree in Art and Scenography at the Pavillon Bosio (École Supérieure d’Arts Plastiques de la ville de Monaco). His work is based on the link between concept and narration in fiction. In 2010, He creates the character J. Nielsson, an explorer and free thinker, who becomes the conceptual link between Jordan’s artworks, surrounded by architectural and cinematographic references. In 2013/14, he collaborates with Yannick Cosso for the realisation of the two ballet’s scenography signed Joseph Hernandez to the Ballets de Monte Carlo. In 2014, He founds the Nielsson C. with the collaboration of Joseph Hernandez.


The Nielsson Conversations I/II is a series that will attempt to implement and create theory about collaboration. With the fictive character J. Nielsson for a guide, artists are invited to investigate their own narratives, and to create new ones, as well as to examine the space where that overlaps. One of Nielsson’s first tenants is that “space” holds the key to our human design. Through dance, tension, and close documentation, the Nielsson Conversations aim to create installations and performances that know themselves, and that take their places among a network of always more complicated narrative. see here: www.vimeo.com/nielssonc