“Dear [REDACTED]. Don’t tell a lie. All [REDACTED] begin with a lie as
we say in [REDACTED]. Don’t you know that?” Why don’t you keep it to
yourself? You seem to be at a loss. So why not let us help you? We’ll
give you a clue. We entered the [REDACTED] by the front gate. The
typewriter we used is Panwriter. The plastic [REDACTED] used was a piece
of street garbage. – Monster with 21 faces”

The Monster with 21 Faces is a performance piece/installation conceived by Ian Whalen and Joseph Hernandez in cooperation with the Nielsson Collective. 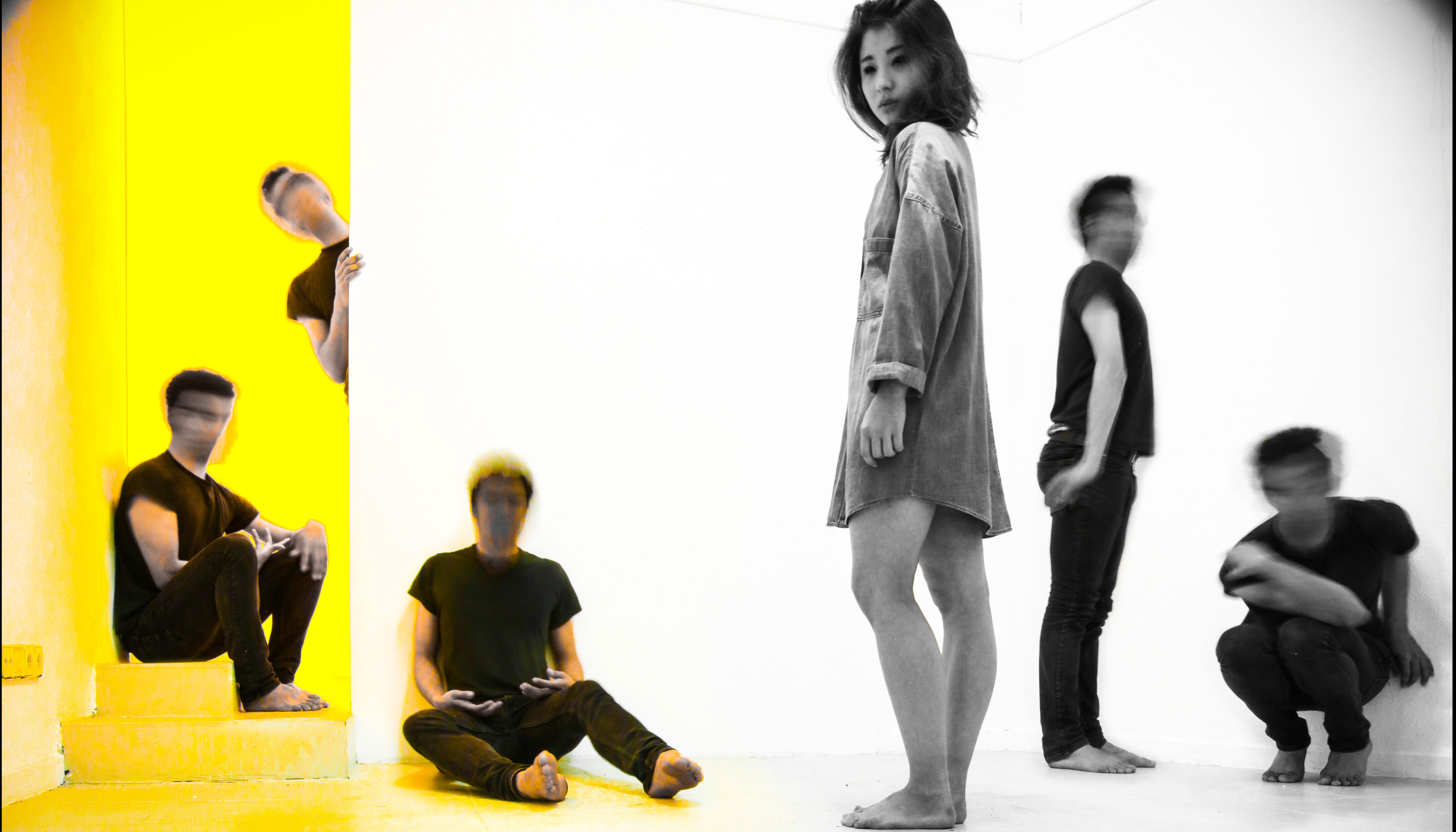 The Nielsson Conversations I/II is a series that will attempt to implement and create theory about collaboration. With the fictive character J. Nielsson for a guide, artists are invited to investigate their own narratives, and to create new ones, as well as to examine the space where that overlaps. One of Nielsson’s first tenants is that “space” holds the key to our human design. Through dance, tension, and close documentation, the Nielsson Conversations aim to create installations and performances that know themselves, and that take their places among a network of always more complicated narrative. see here: www.vimeo.com/nielssonc