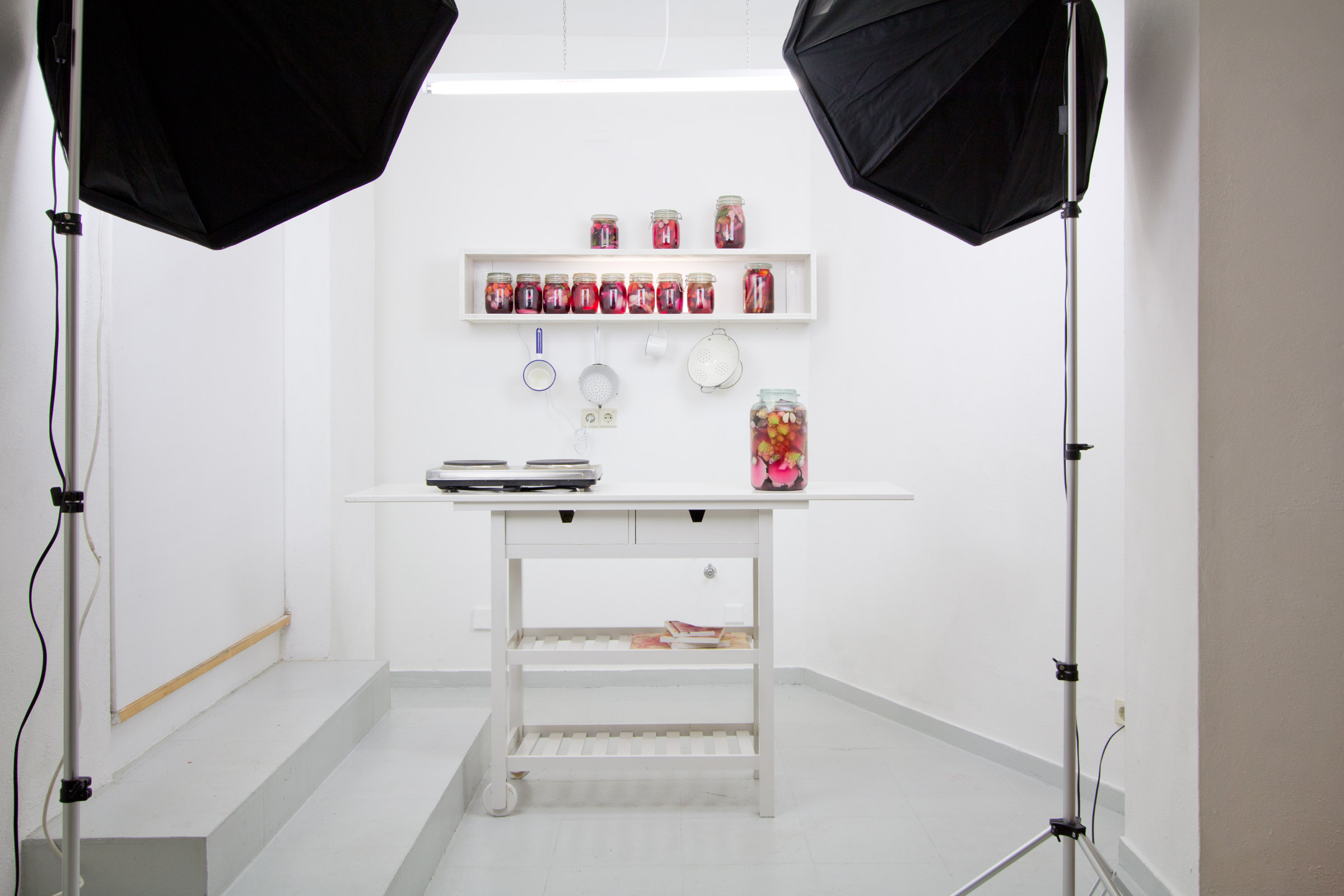 Magenta Dream™ is an ongoing visual research project by artist Alma Alloro. In this project Alloro investigates the notion of branding through the aesthetic of borscht, a soup of Ukrainian origin. The distinctive color of beetroot in borscht, magenta (hex code #FF00FF) is her point of departure into a deconstruction of the product’s identity. The piece shown at S T O R E will take the form of a cooking show filmed in front of a live audience. During the show, chef Alloro will host a mystery guests and engage in conversation with them. Together, they will prepare borscht and talk about Magenta Dream™ – a fictional term used by the artist to describe a spiritual and sensual phenomena that seemingly occurs while making borscht. The public is invited to participate as part of the live audience.
Magenta Dream™ LIVE will take place at S T O R E contemporary Dresden on December 18 and will combine a performance situation with an art installation. After that the studio set will stay open for public view and functions as an installation and art exhibition till January 1st. 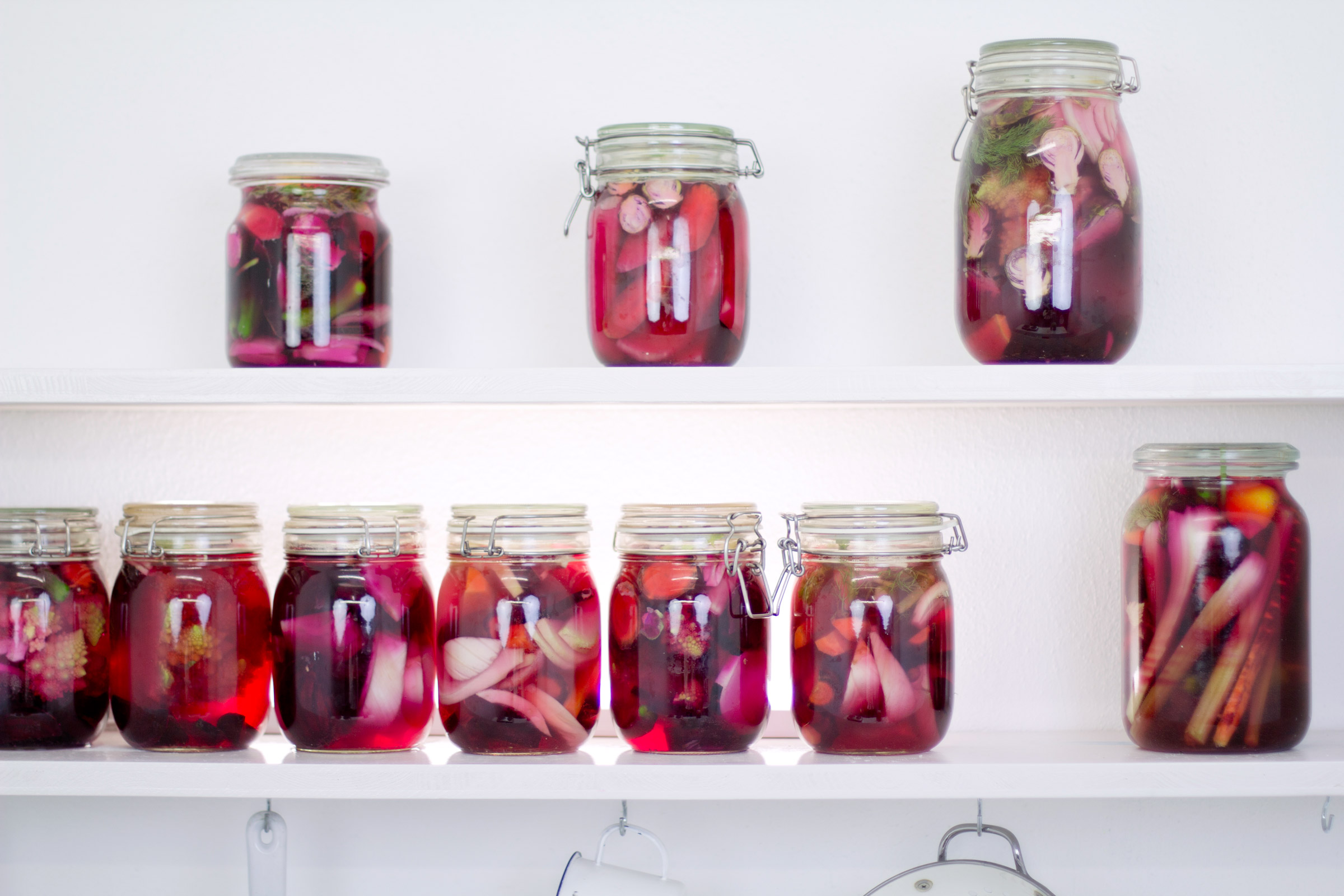 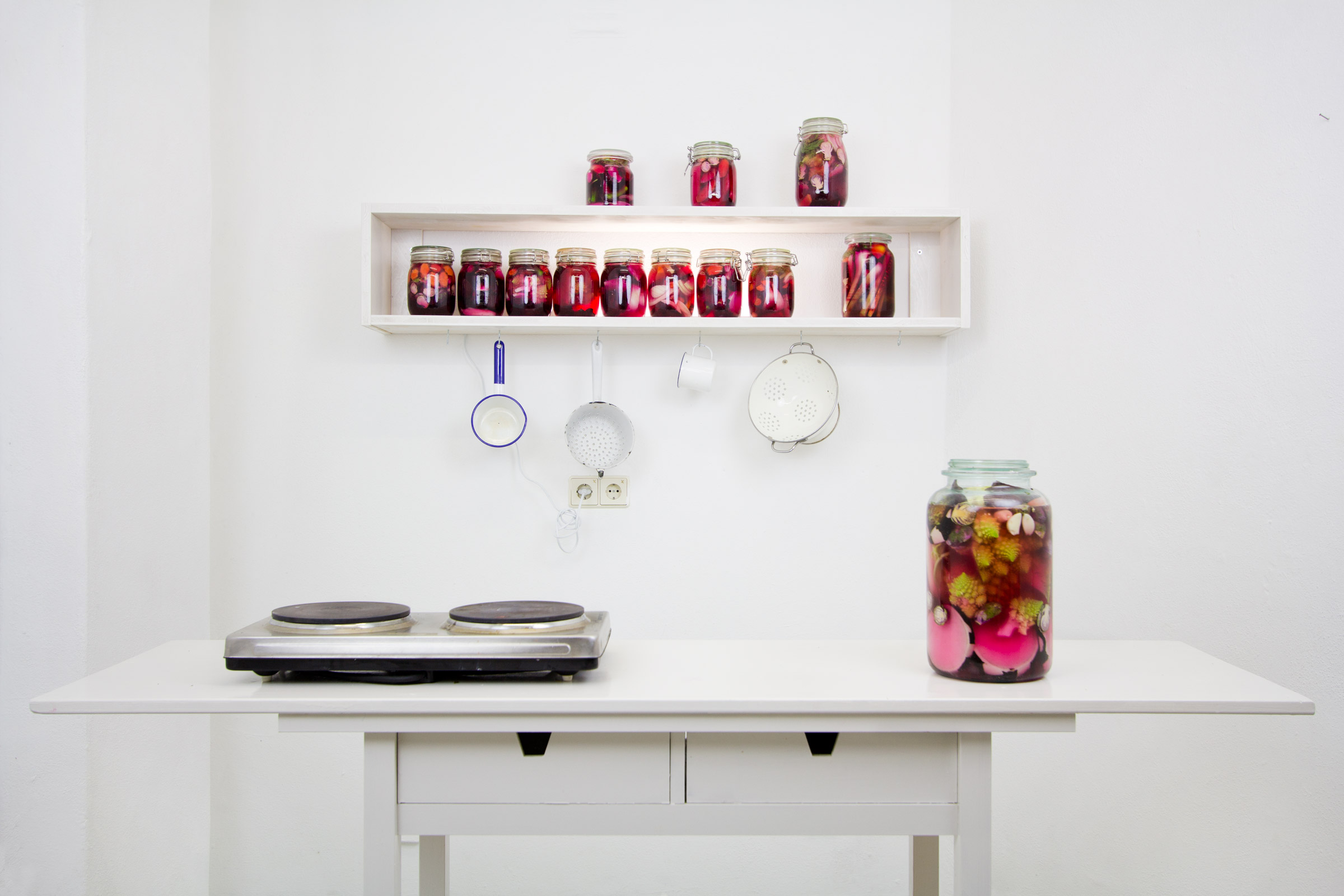 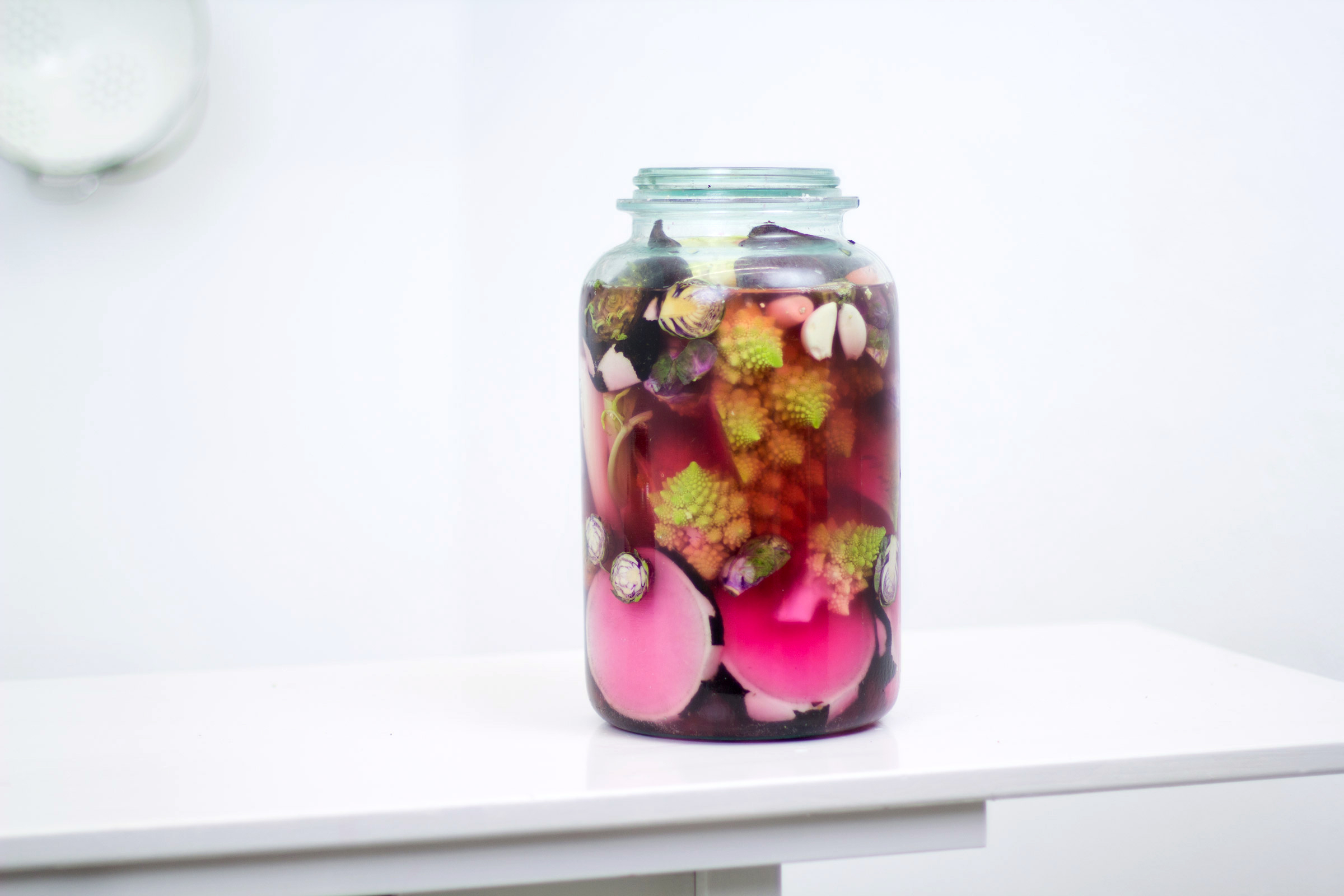 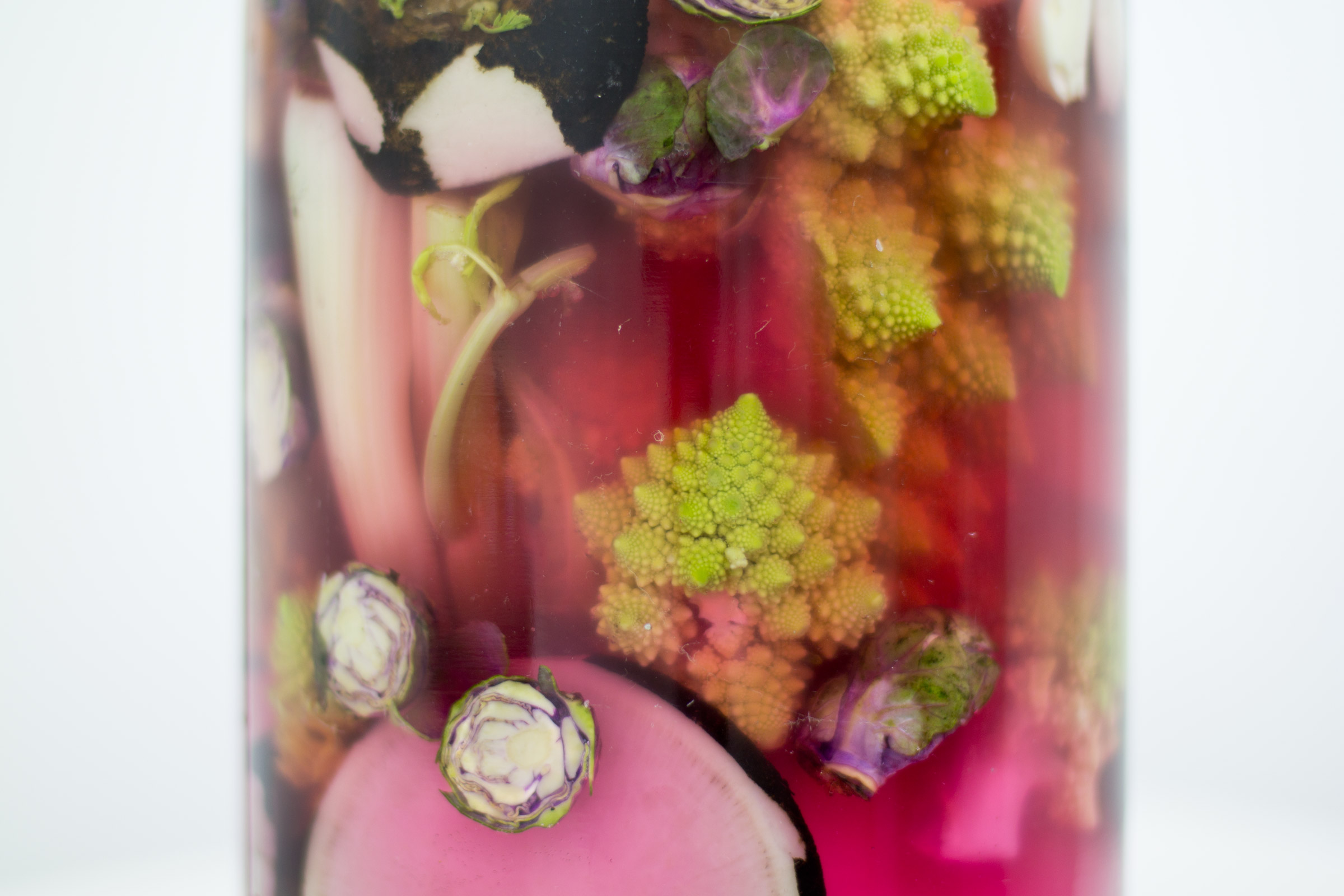 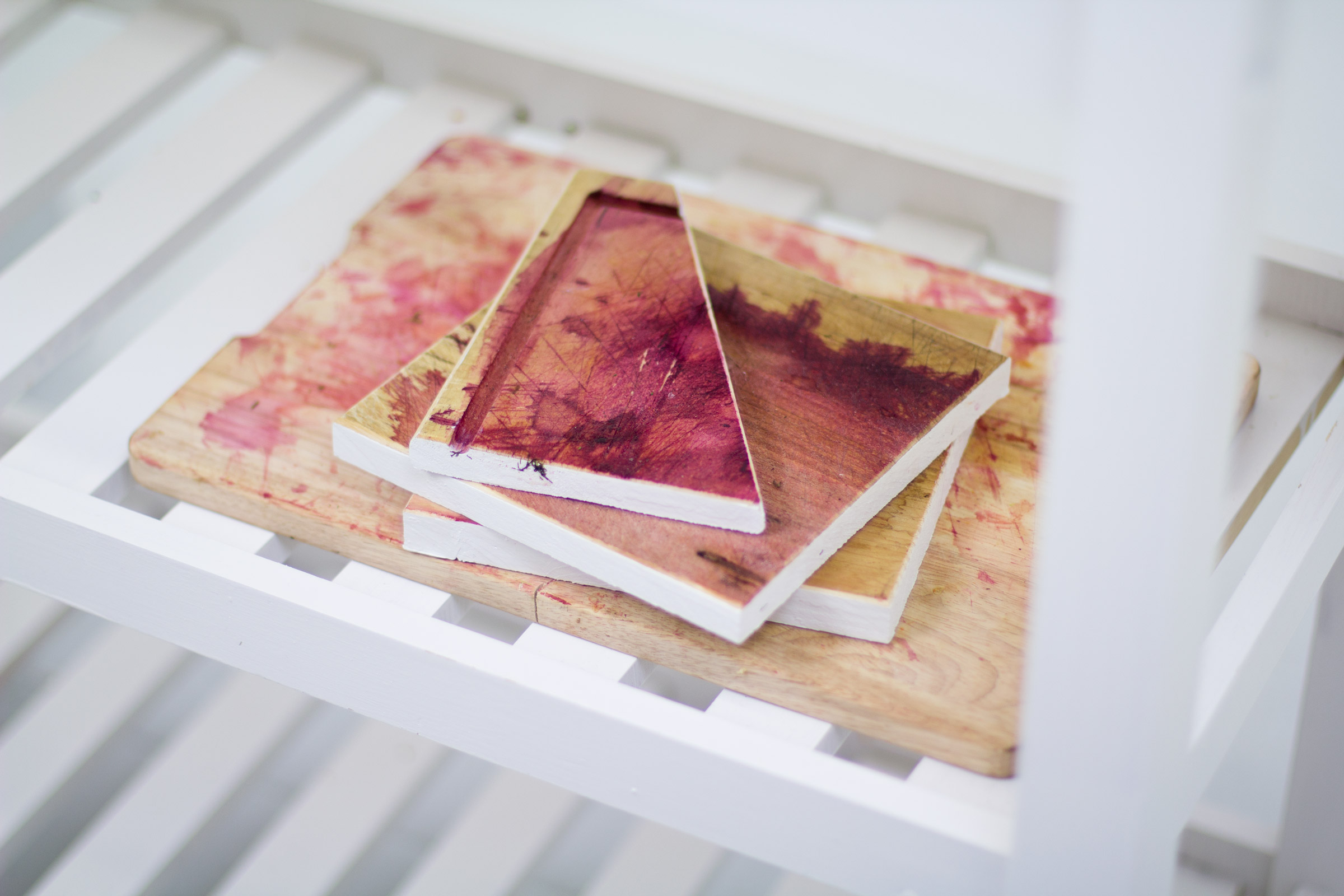 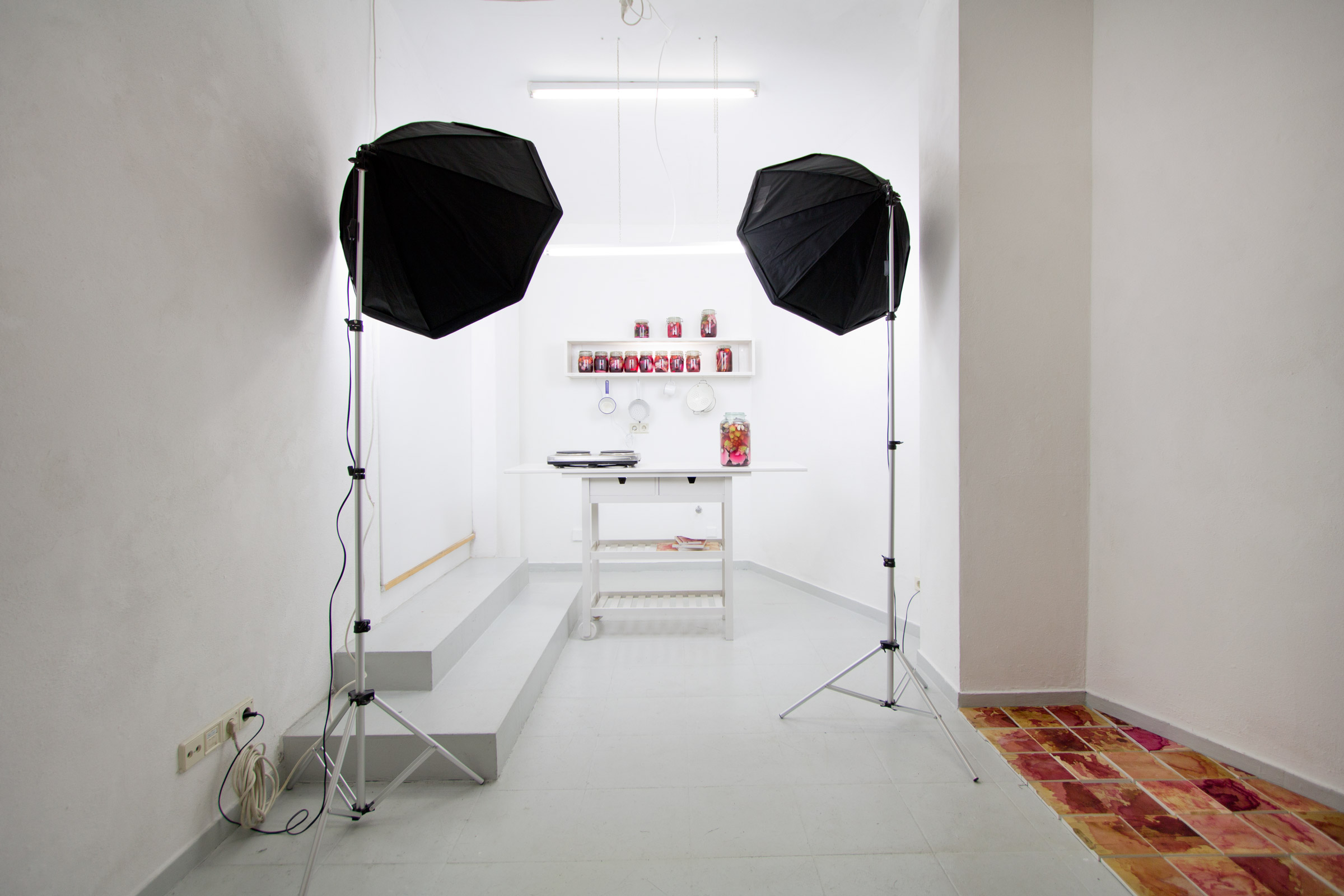 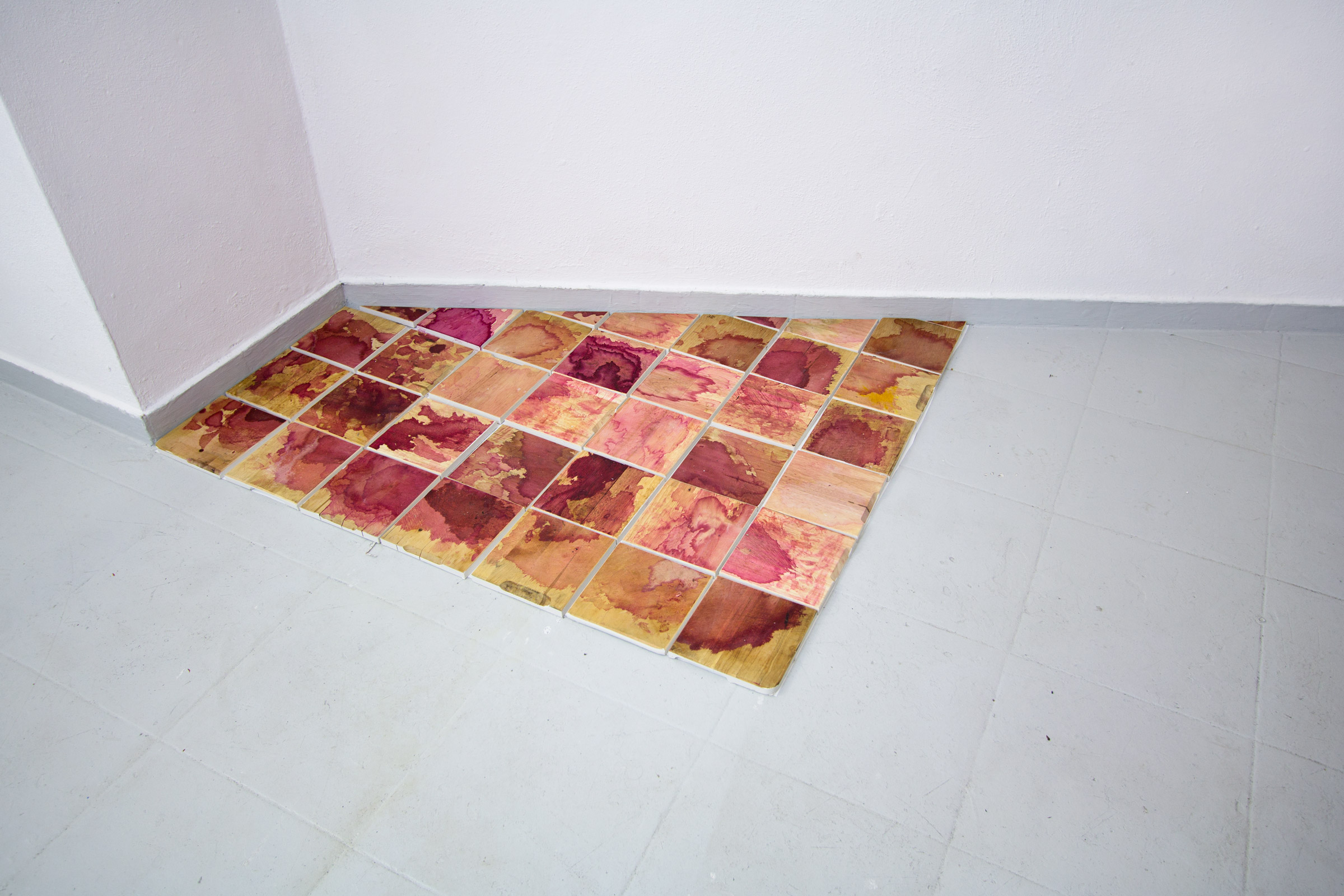 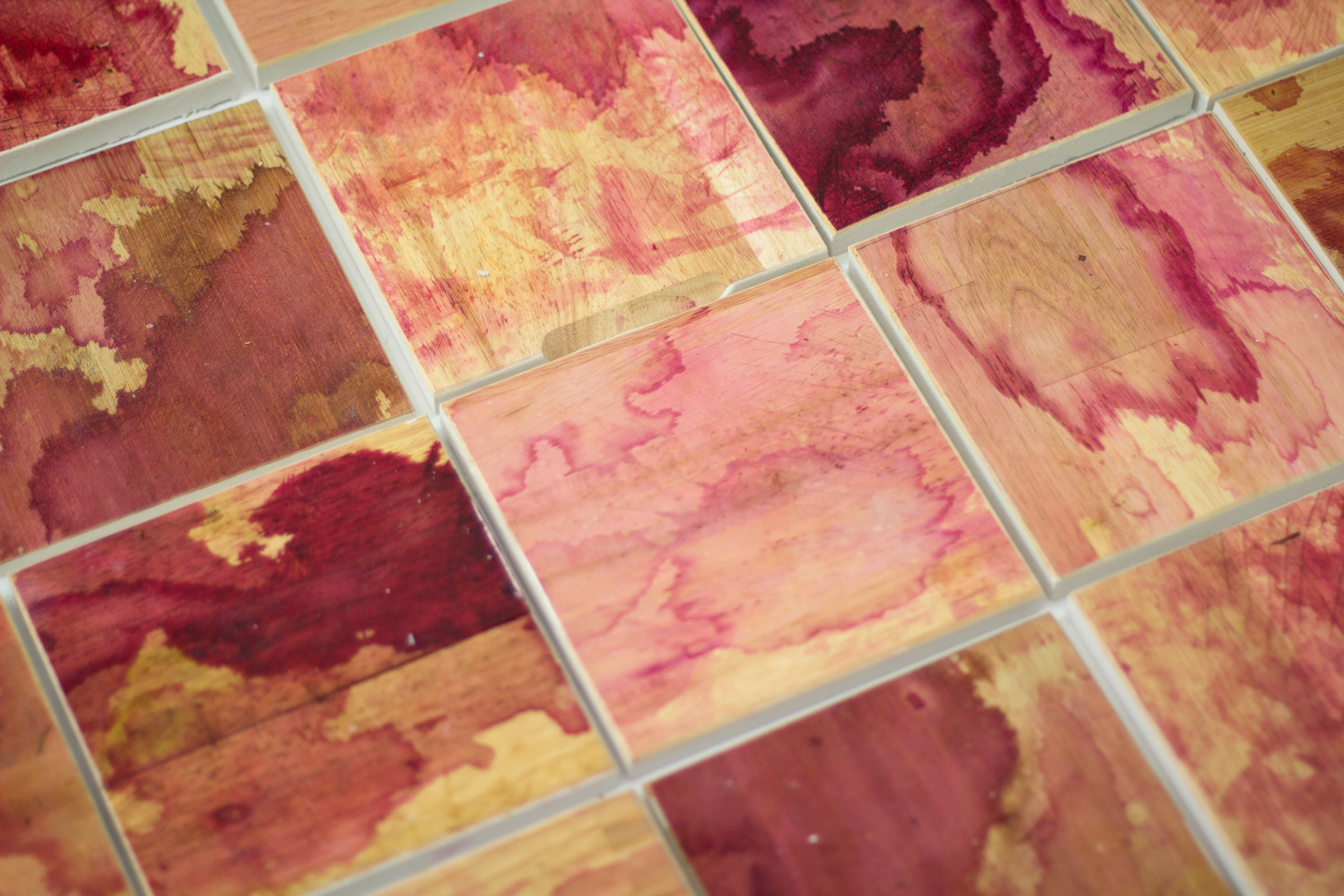 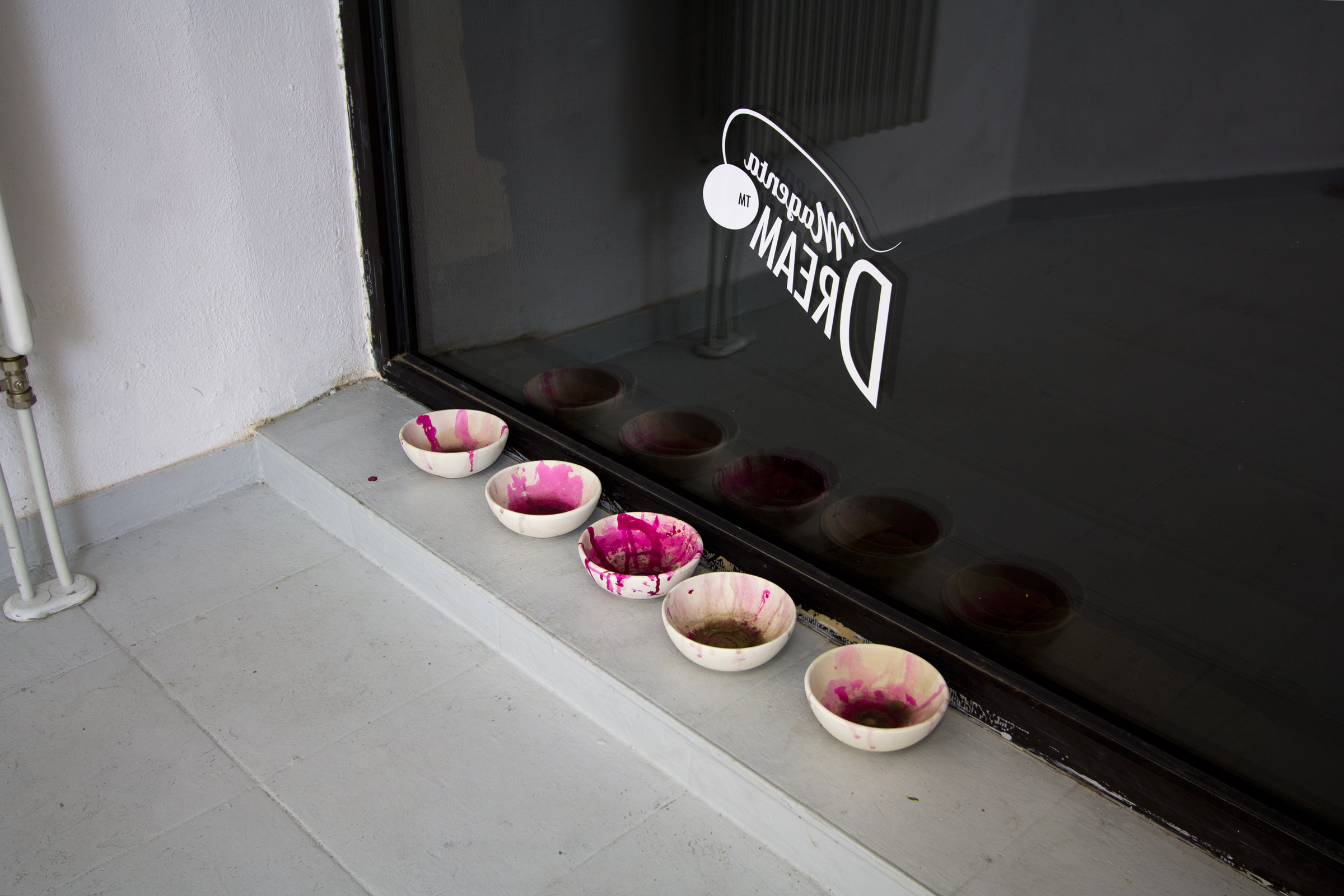 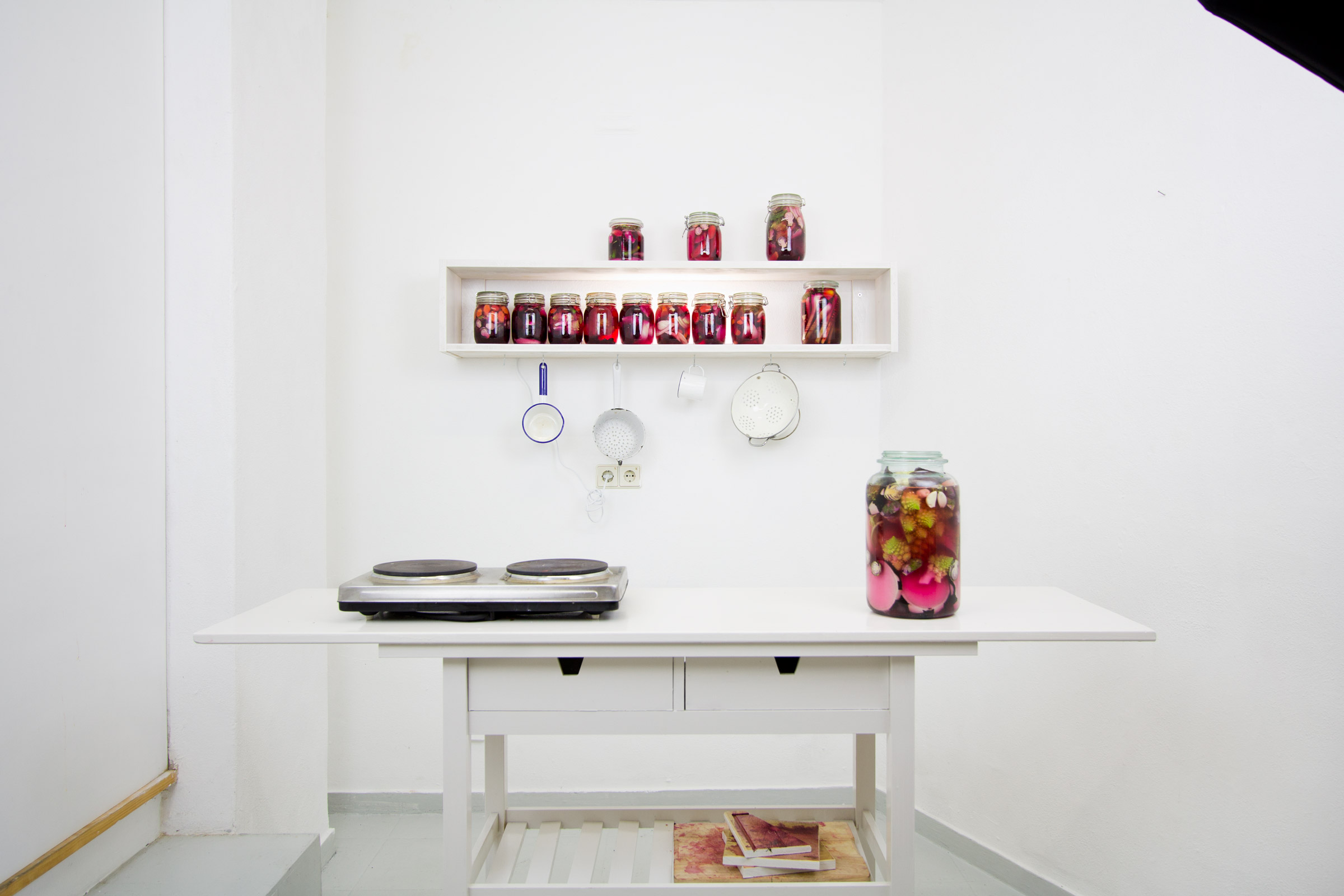 Alma Alloro lives and works in Berlin. Her practice explores the interplay between traditional craft mediums and digital culture, examining formal and emotional aspects of modern technology. Her work has been shown at Sommer Gallery, Tel Aviv; Preview Berlin; GLI.TC/H festival in Chicago and Amsterdam; Furtherfield Gallery, London; Transfer Gallery, NYC; Hypersalon, Miami Beach and the Musrara Mix New Media Festival in Jerusalem, among others. Alloro studied art and education at the Midrasha School of Art (Israel) and received her MFA in Art in Public Space and New Artistic Strategies from the Bauhaus University in Weimar, Germany.