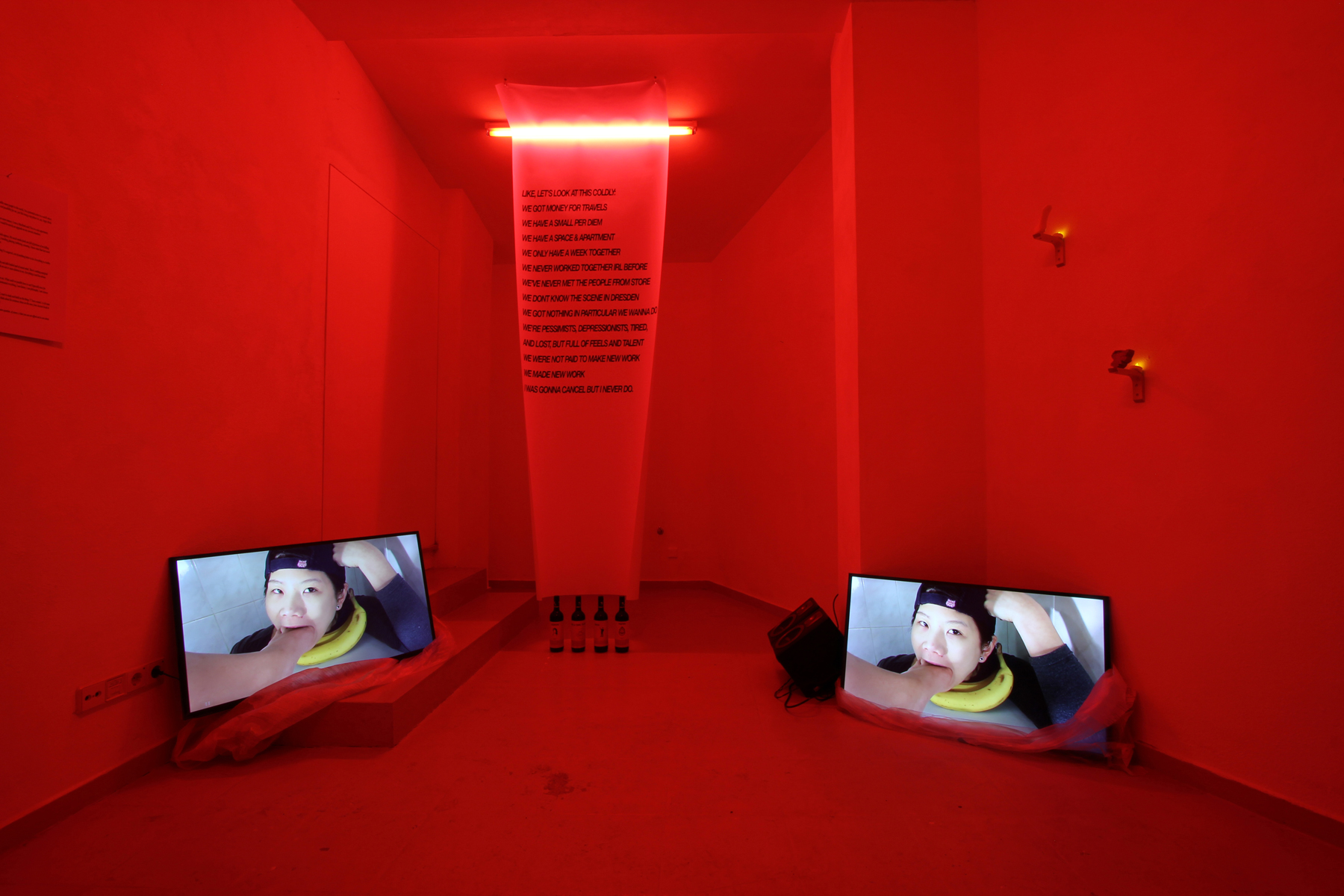 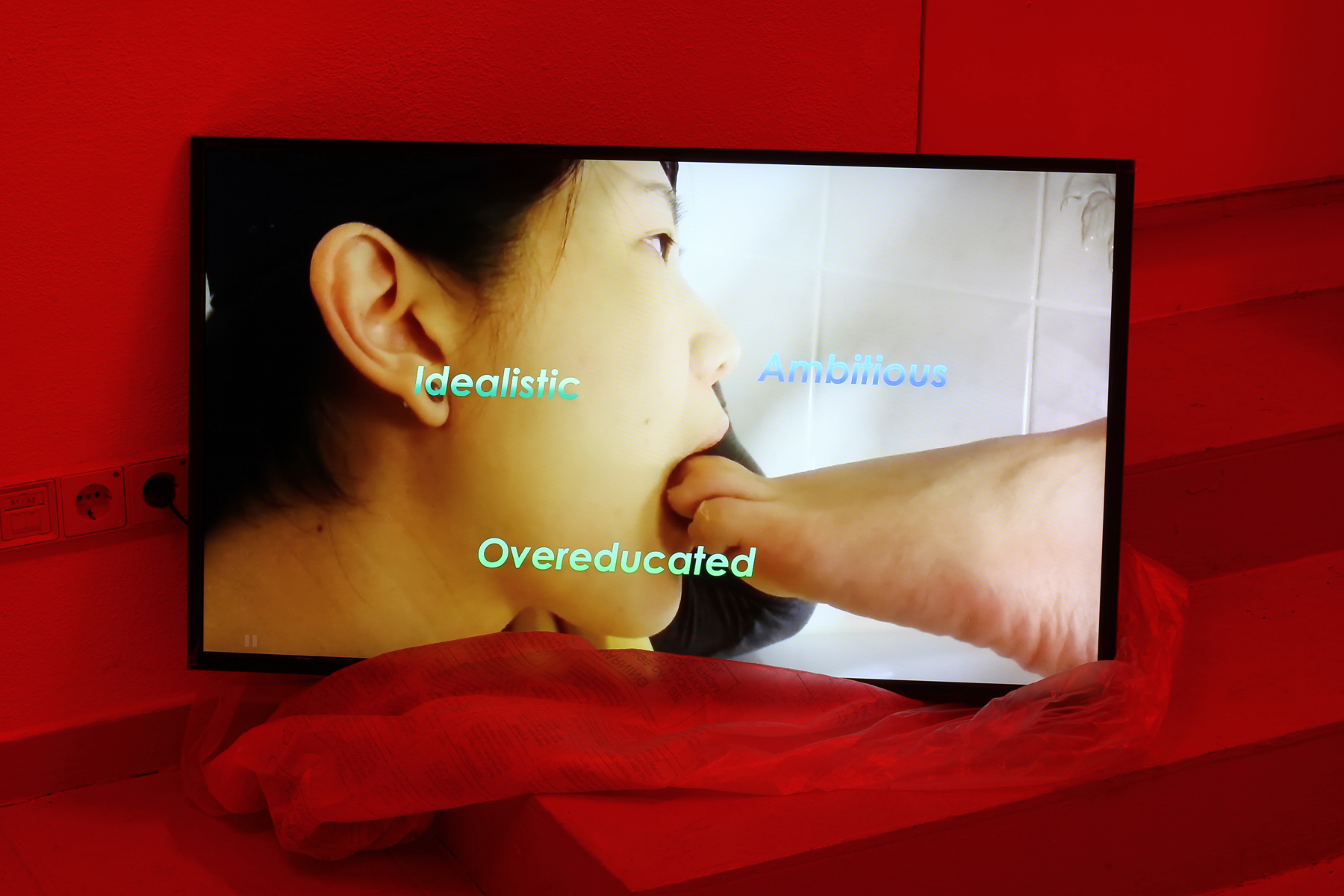 Sitting on a bumbling bus in downtown Helsinki, Pappa Modig began picking at his itching stubble. It was returning, that accentuated malaise, the winter doldrums, the pre-midlife dread; but it could be much worse. He looked across the vehicle and saw a balding white man with a red beard. Finnish Louis CK!
It’s not easy being white, divorced, ugly and lonely, Pappa thought to himself. He began to think of his life as reruns of Louis… But no he shan’t, can’t! Male comedians can’t be trusted; they make jokes at the expense of their own misery and other people’s anguish. There’s nothing more pathetic than basing your success off other people’s amusement. Getting off the wrong stop, Pappa walks towards an office with visitors sitting impatiently, as if in a waiting room. His last beacon of hope… 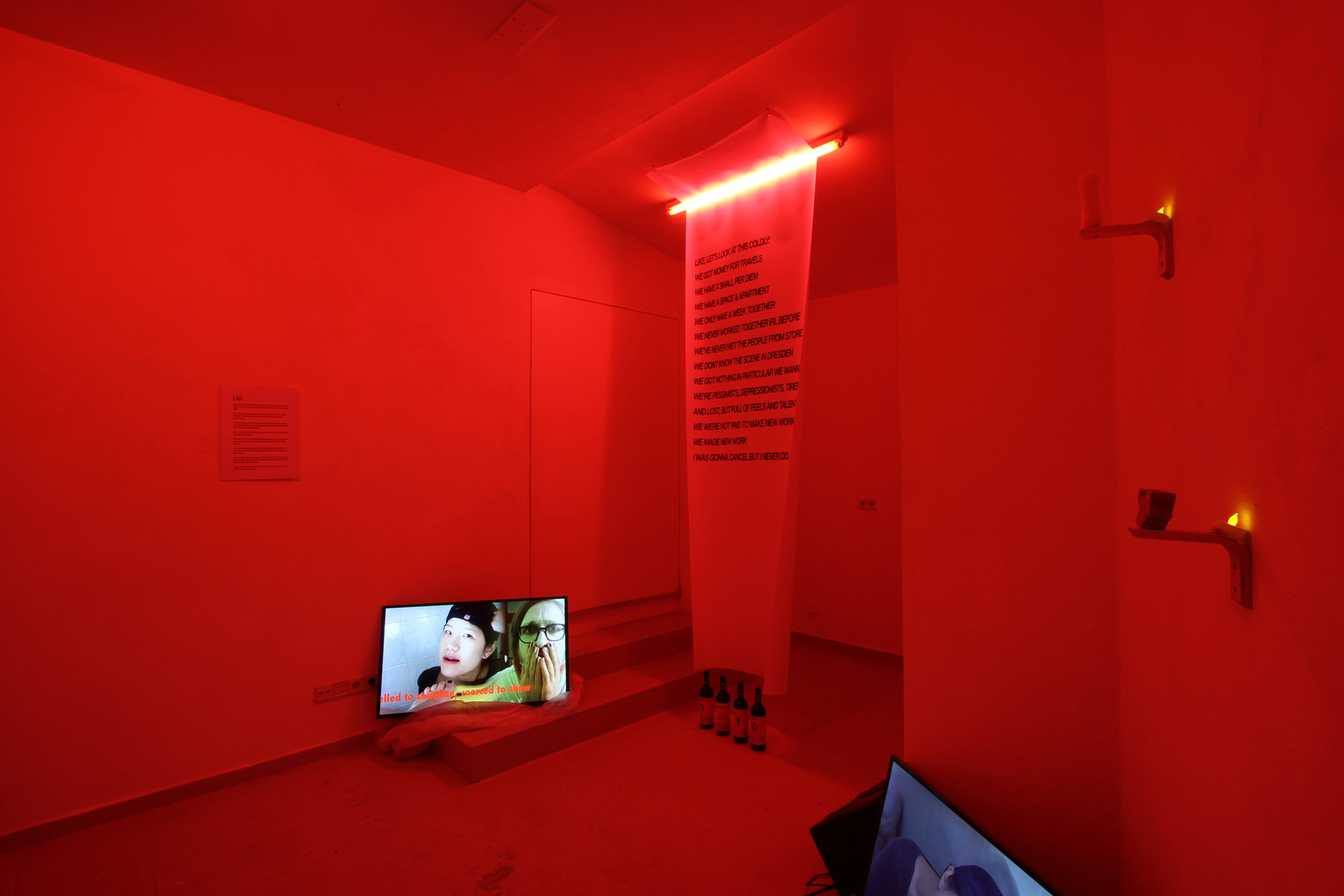 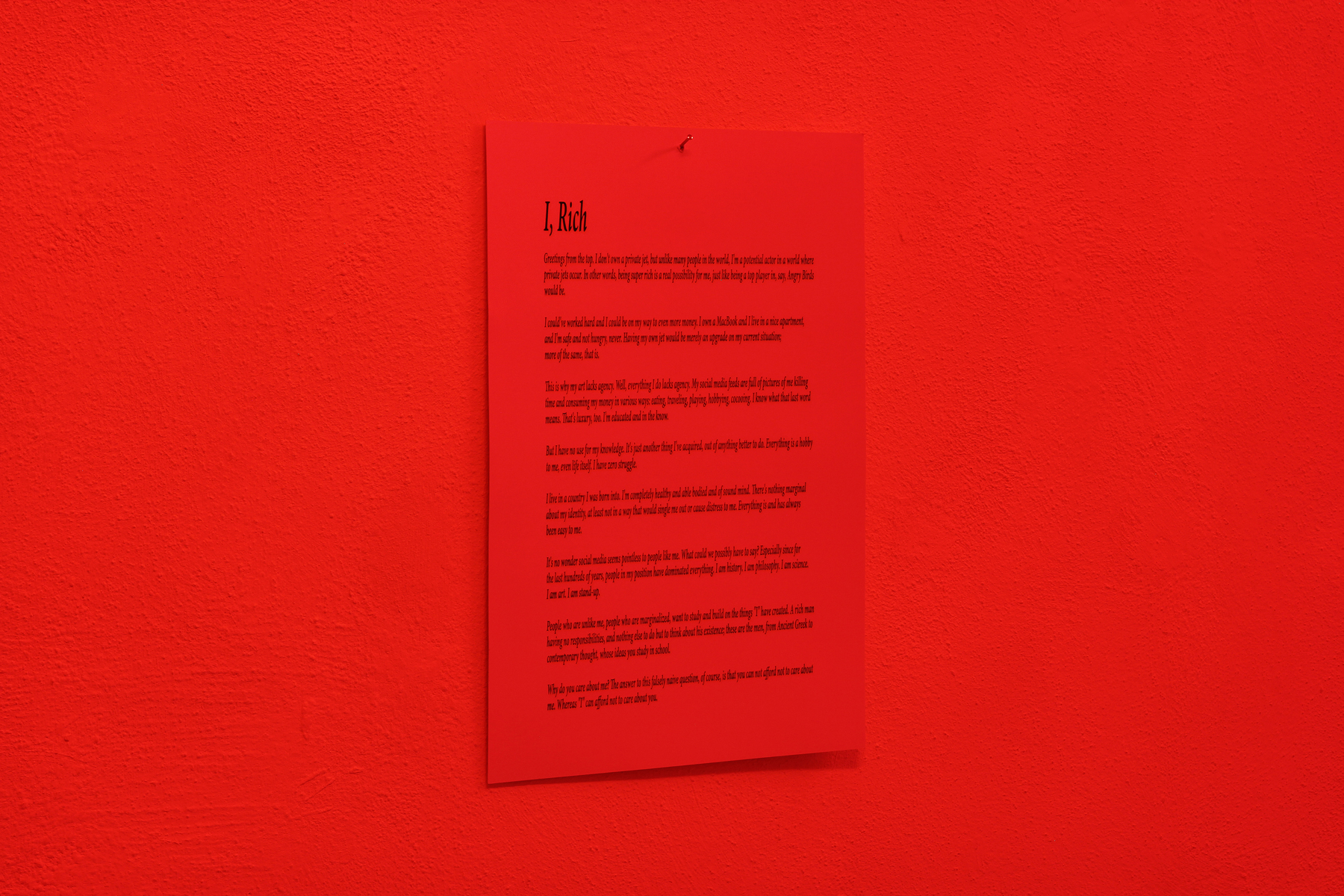 Some 500 miles away, a fleck of water lands on Svea’s collar. It’s too early to rain; oh no, I am crying. Again, Svea moaned while the webcam poised perfectly between her legs. She let out a hyperbolic groan. This was the fourth show today and her pelvic muscles were painfully exhausted from self-induced orgasm. She throws her head back one last time and let’s out a monstrous scream. Tips flood in. Ecstatic, rent will be paid. 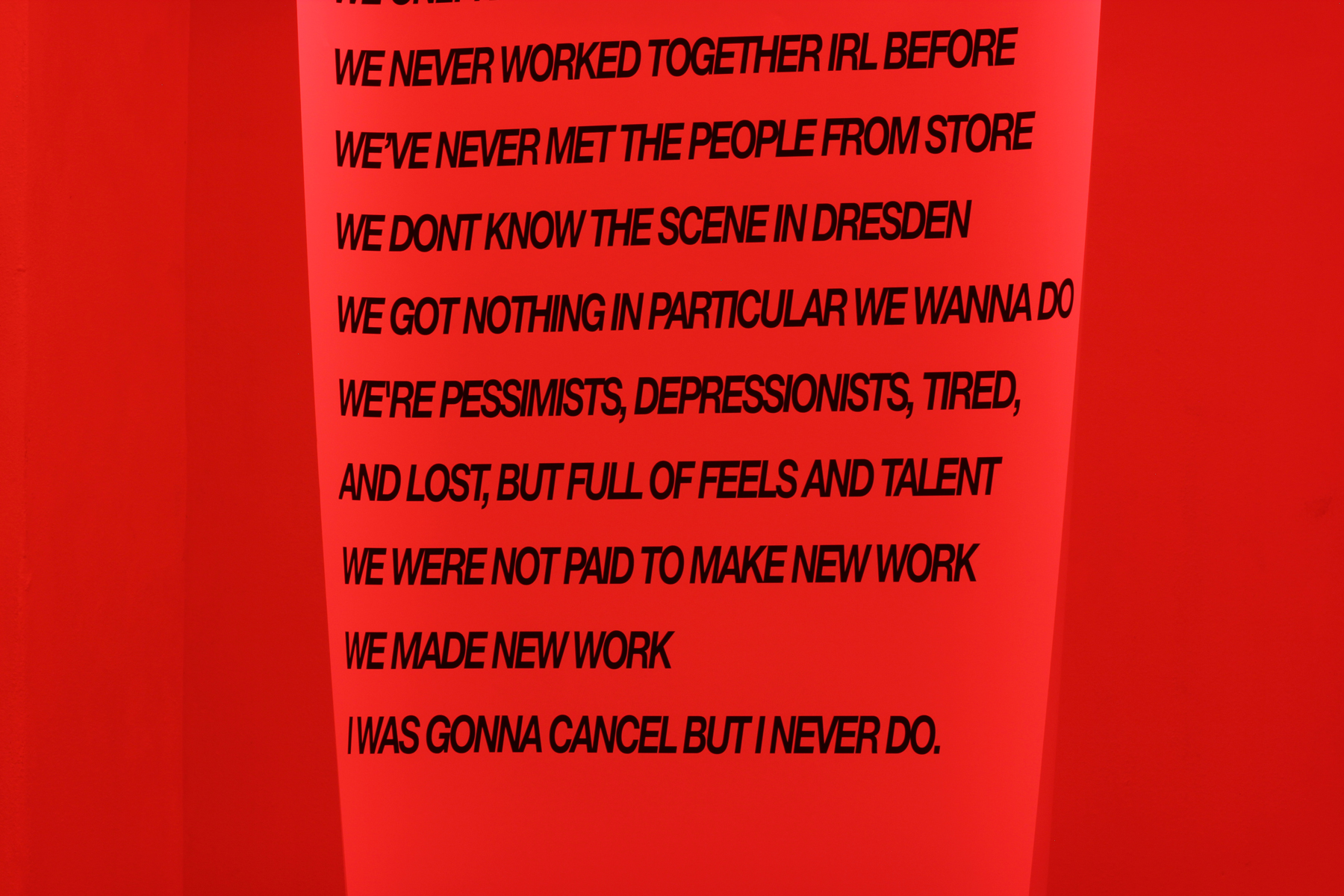 In Athens, it was national grooming day and Göran grabbed the tiny broom set to sweep up the bits of multi-colored mirror and strands of hair that had fallen on the floor. As they stood up, they struggled to manage the white canvas loin cloth that swayed with their continuous motion. On the way up, one of Göran’s arms caught the edge of the handle to the scissors they were using and they loudly tumbled to the floor in front of them, nearly missing their tiniest toe. They flung the dustpan under their arm with an audible sigh and bent down to pick them up. They caught a glimpse of themself in the shards of reflective materials around them. “What have I done?” they cried desperately as they made the promise to themself that next time they wouldn’t again break the mirror before the haircut. They told themself that the things they did on Grooming day were stupid traditions anyways. Later, while alone, sitting in their office, they felt a peculiar sense of renewal. Göran realised for the first time exactly what national grooming day was actually about. 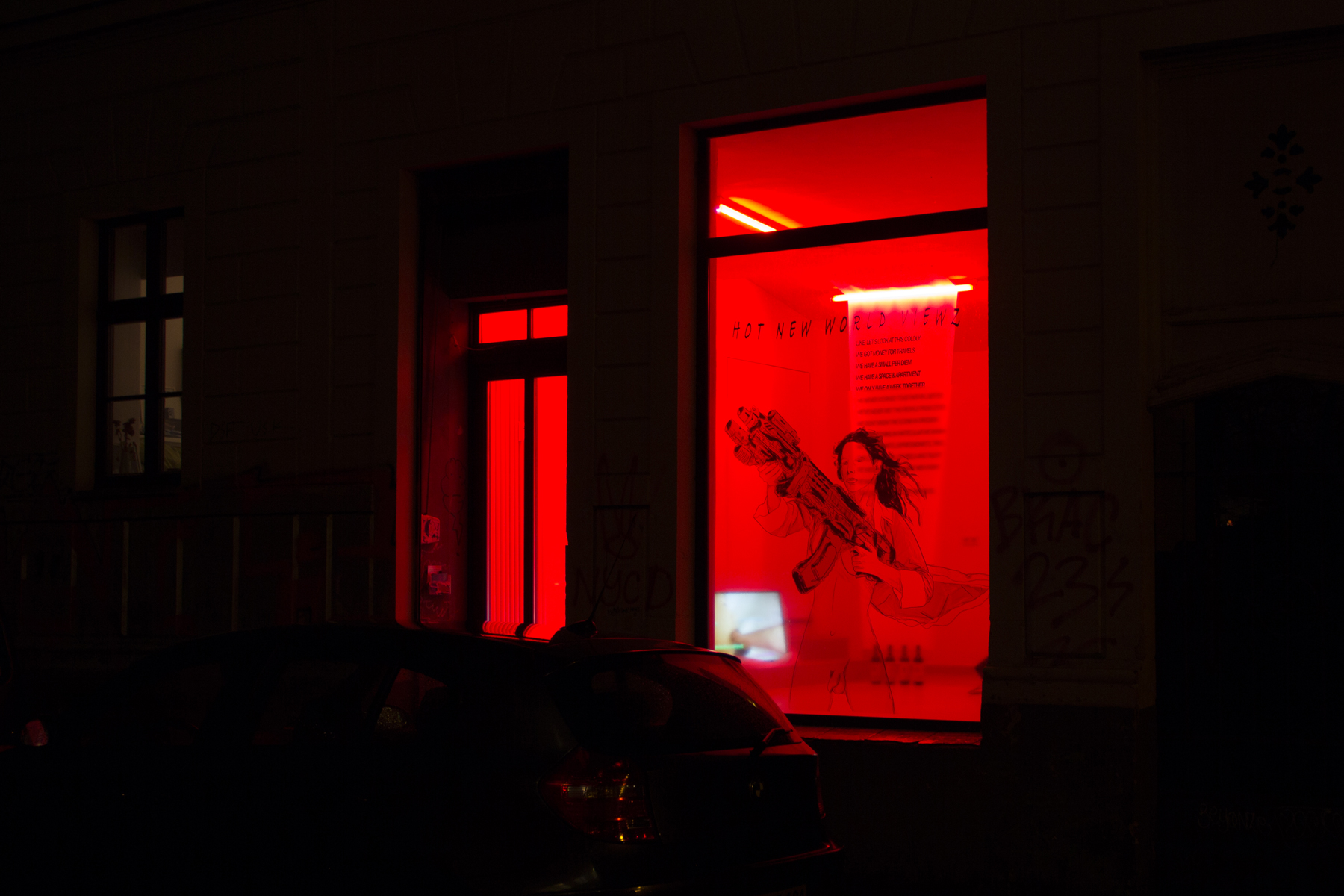 An alarm sounded in the apartment next door and Jens wrapped the covers over her head to drown it out. Even though it was faint, her head throbbed with frustration – “Can’t I get any sleep?” The landlady had been having fika and watching the Golden Girls, very loudly, all night long and while perhaps she really did desire to join the midnight fika, she really had to sleep more. As she turned her body to rest on her other side, she sneezed and snot rocketed onto her blanket. She watched it jiggle for a second before reluctantly putting on the same thermal underwear and fuzzy socks she’d worn the 3 days before rummaging to find something to wipe it off with. She’d gotten the underthings in Sweden where she’d spent 3 lonely months babysitting a 2 year old and feeding it deer by hand. Jens’ underthings and landlady’s fika offerings were a constant reminder that warmth and love sometimes come in the most unwanted packages. She discarded the dirty tissue, turned on her walkman, and closed her eyes in attempt to “squeeze in” more slumber before returning to the waking life she’d always had trouble believing in. 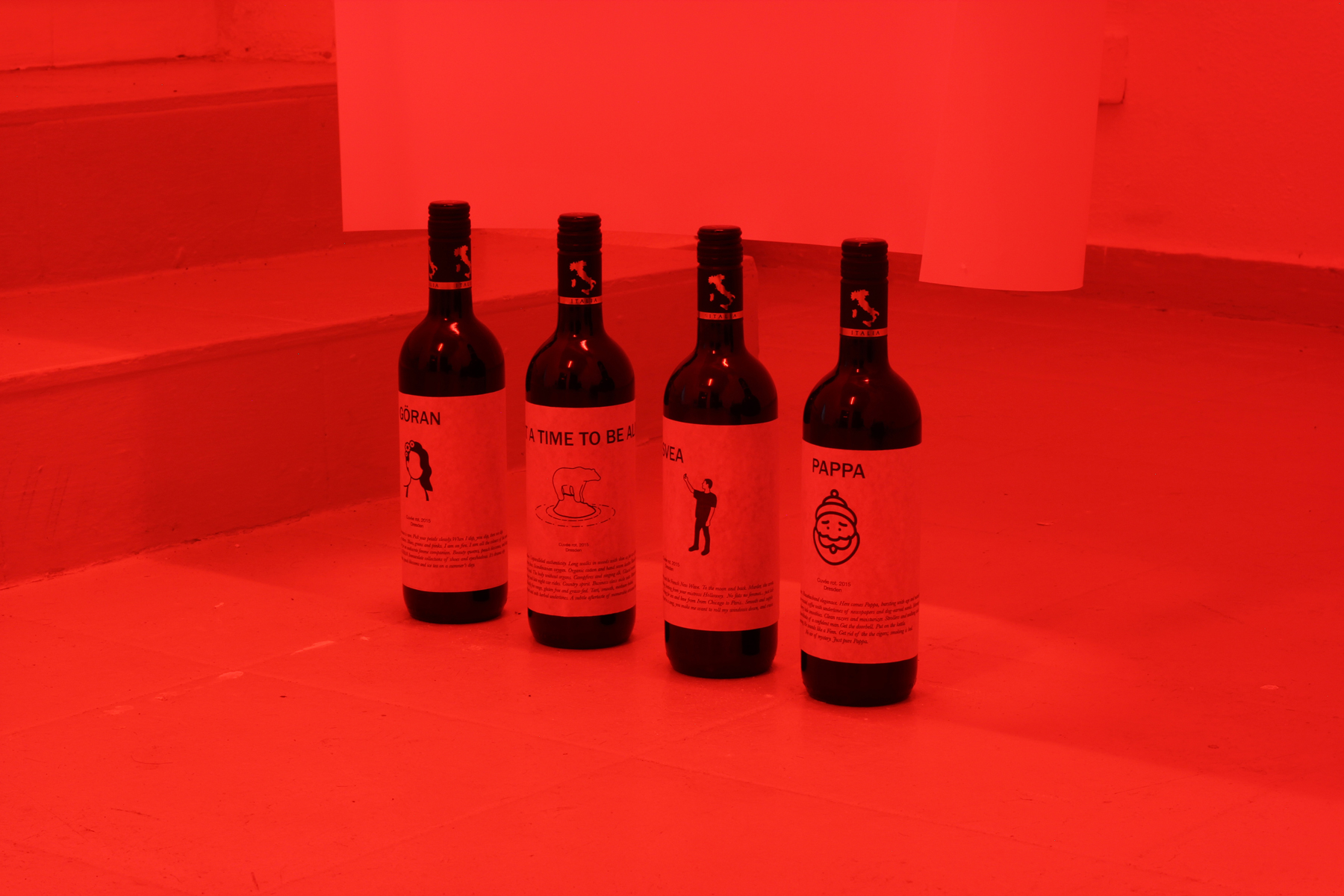 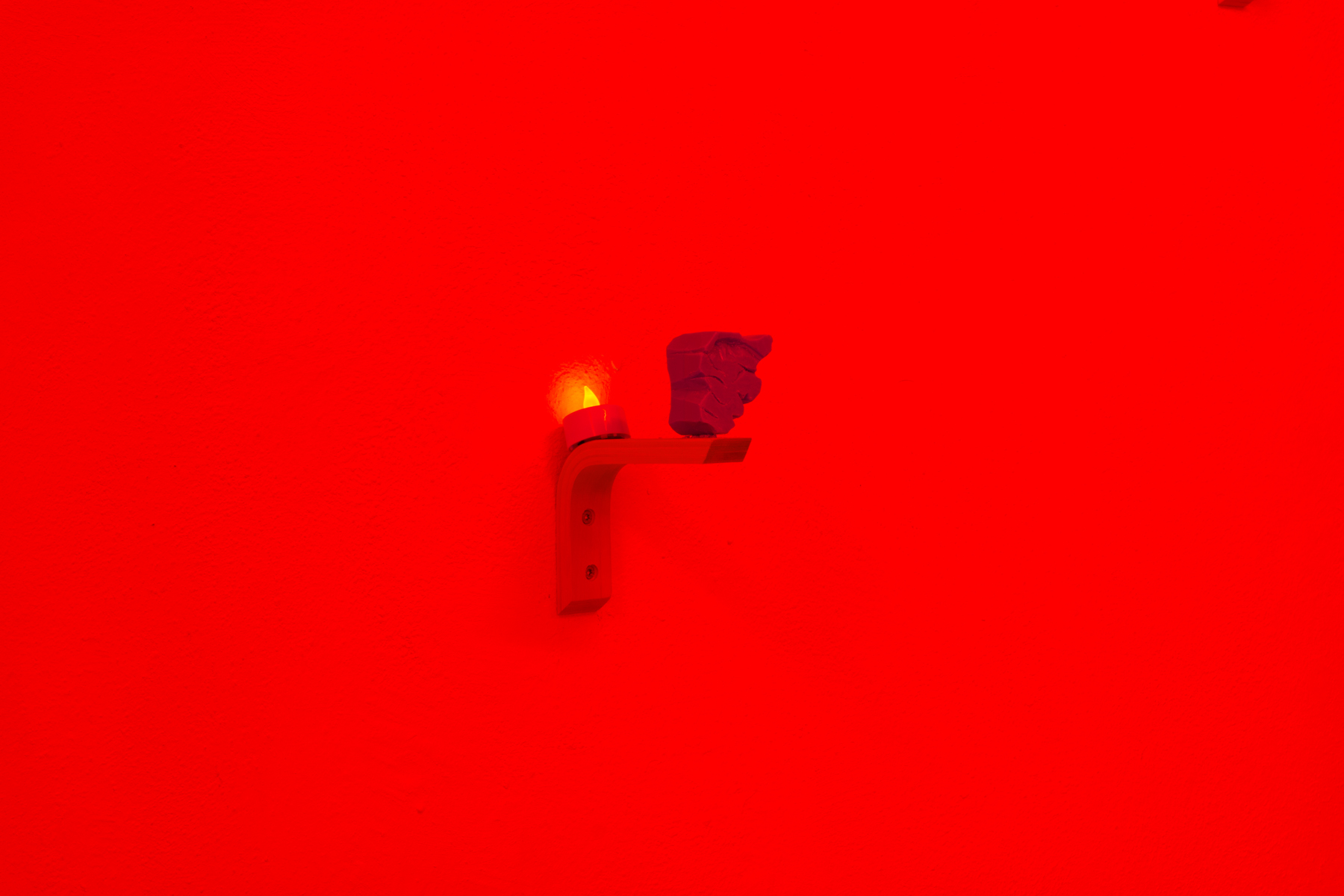 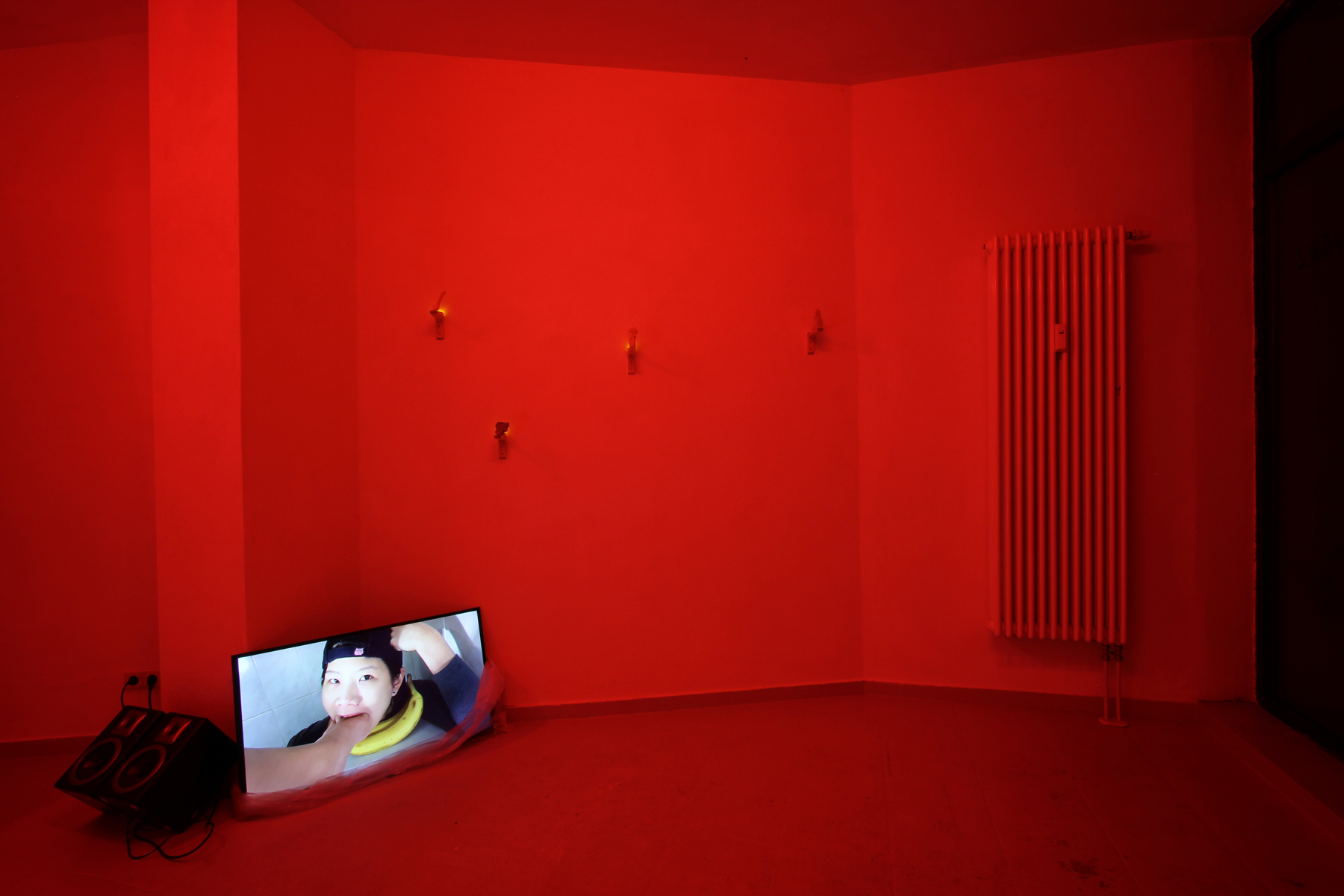 The night had fallen in Europe and the full moon stood bright. While all four of them were surrounded by dancing and shimmering dust particles in some interior, they would occasionally peek outside some window. The clouds seemed to race past each other or the moon; the elements flow and keep this earth alive. That sense of glaring and perpetual transformation amused our four protagonists and distracted them for a while from their exhausting realities. The time is coming, when they all are going to board planes to that German destination and finally do what they craved for so long; hug each other. 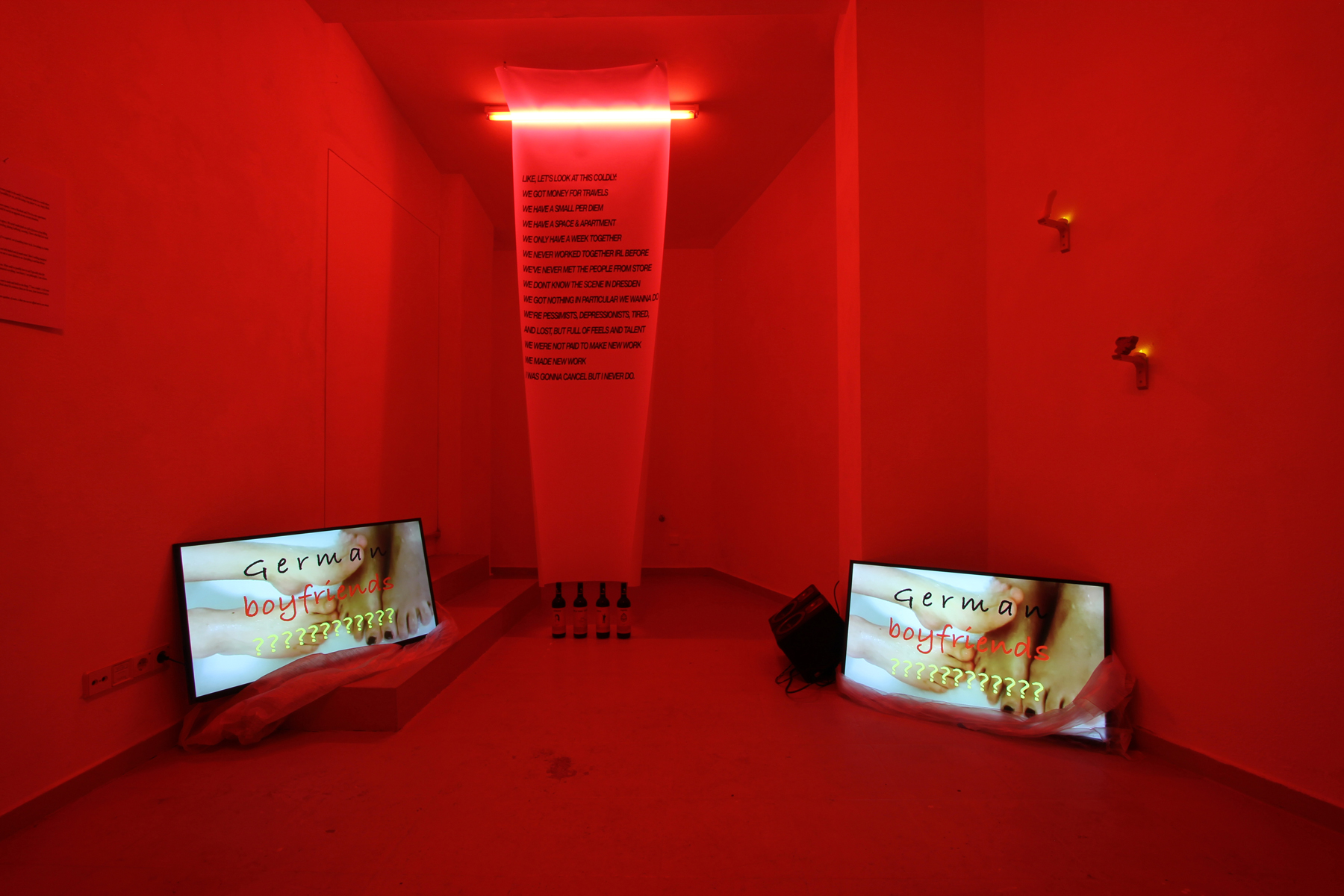 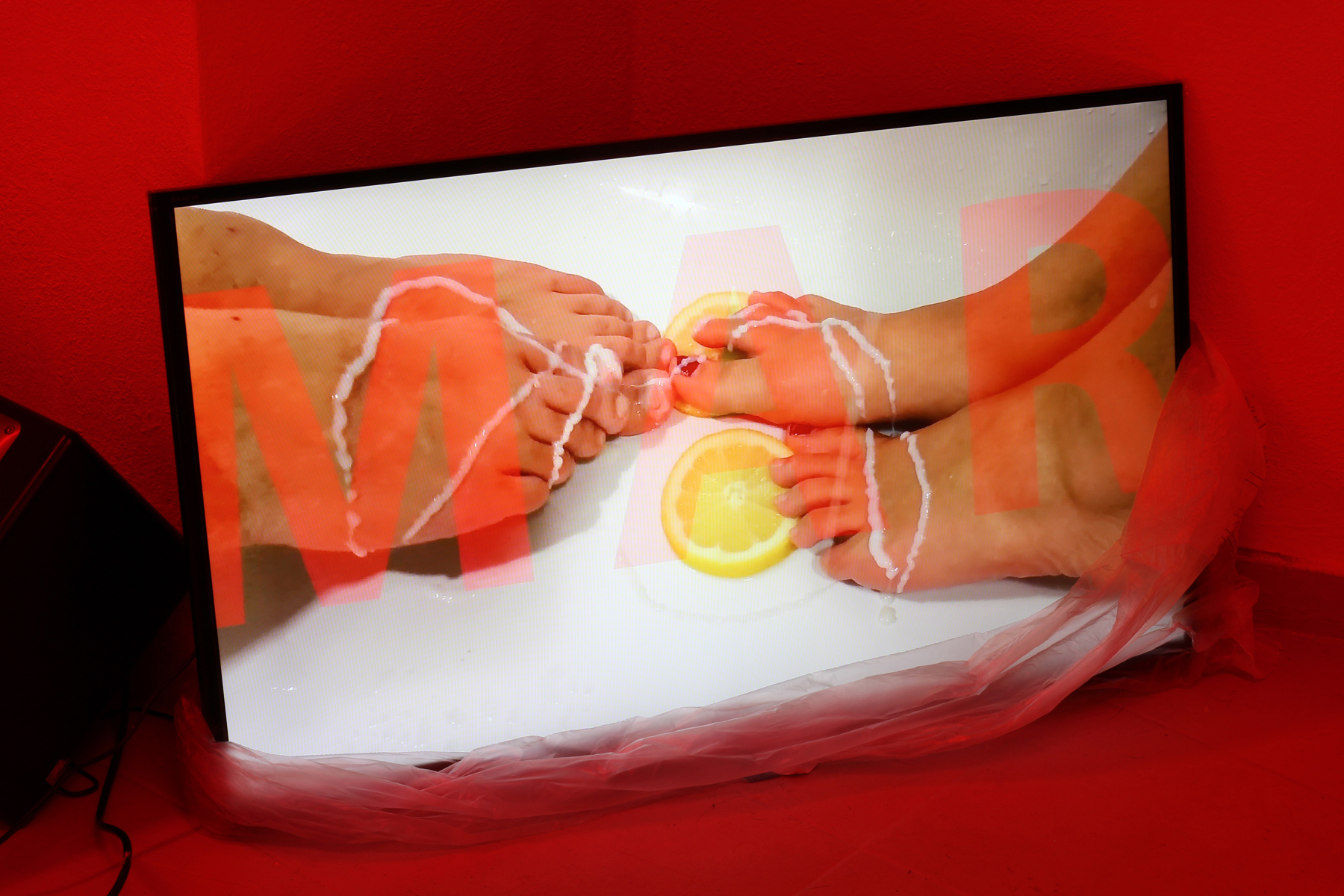 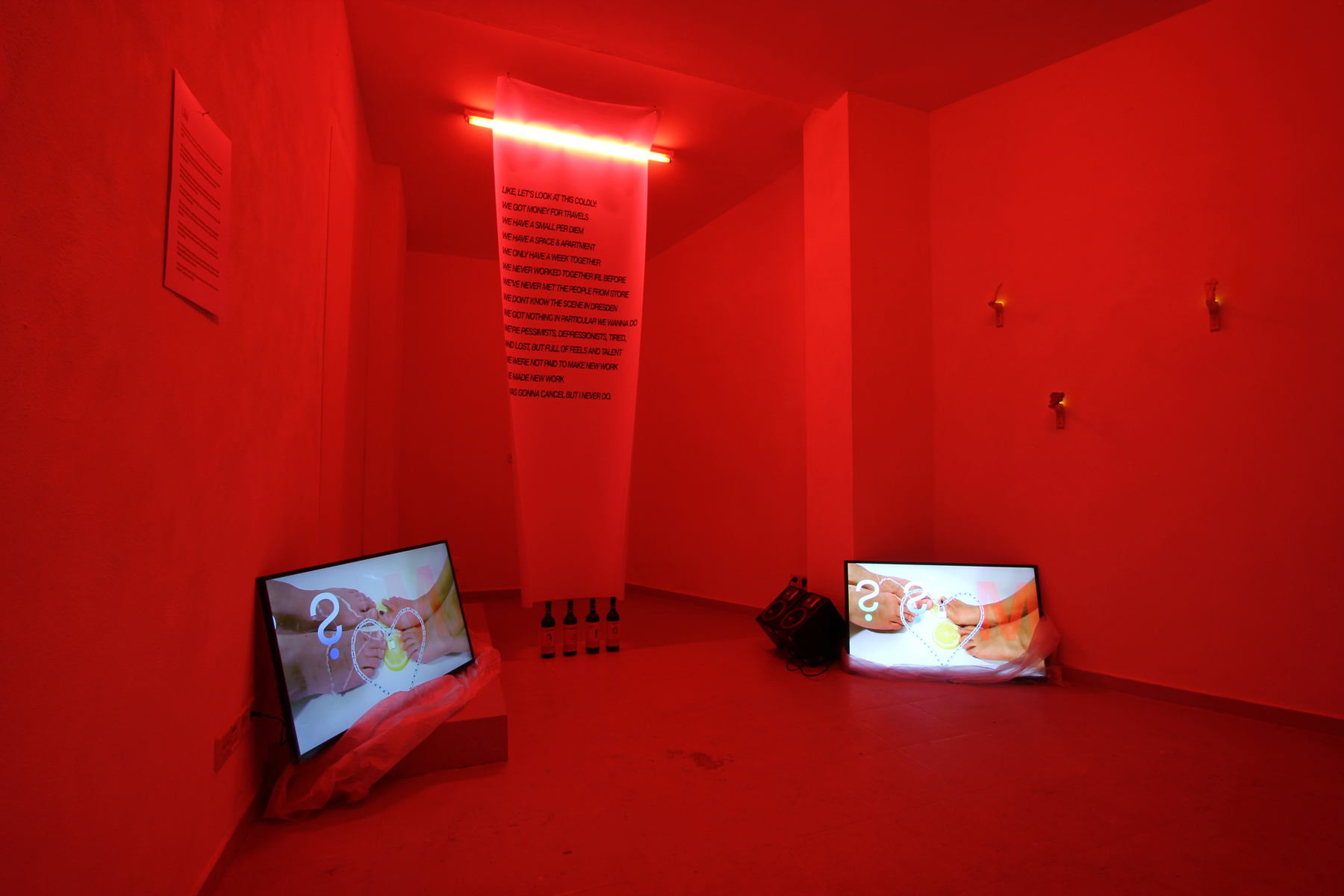 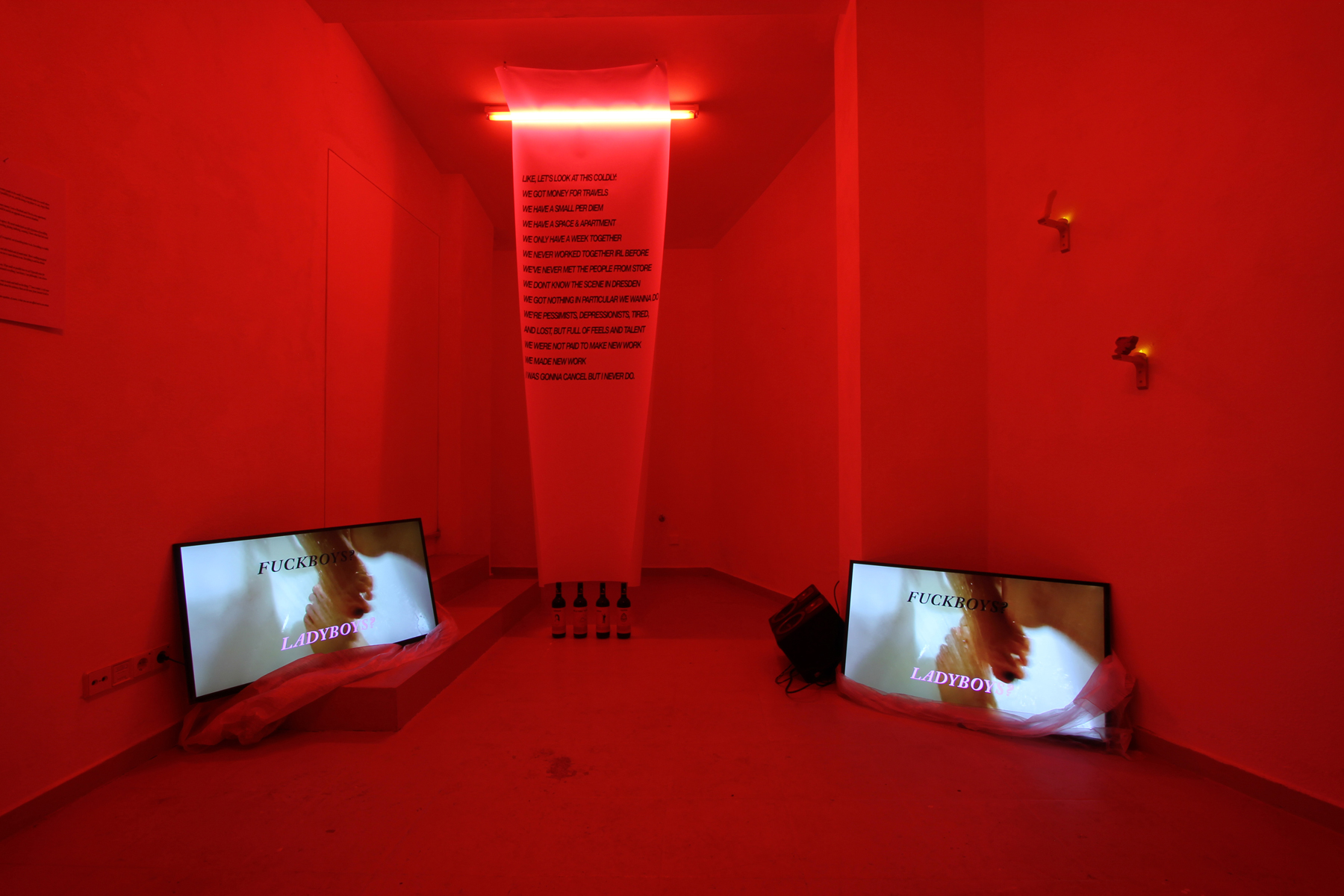 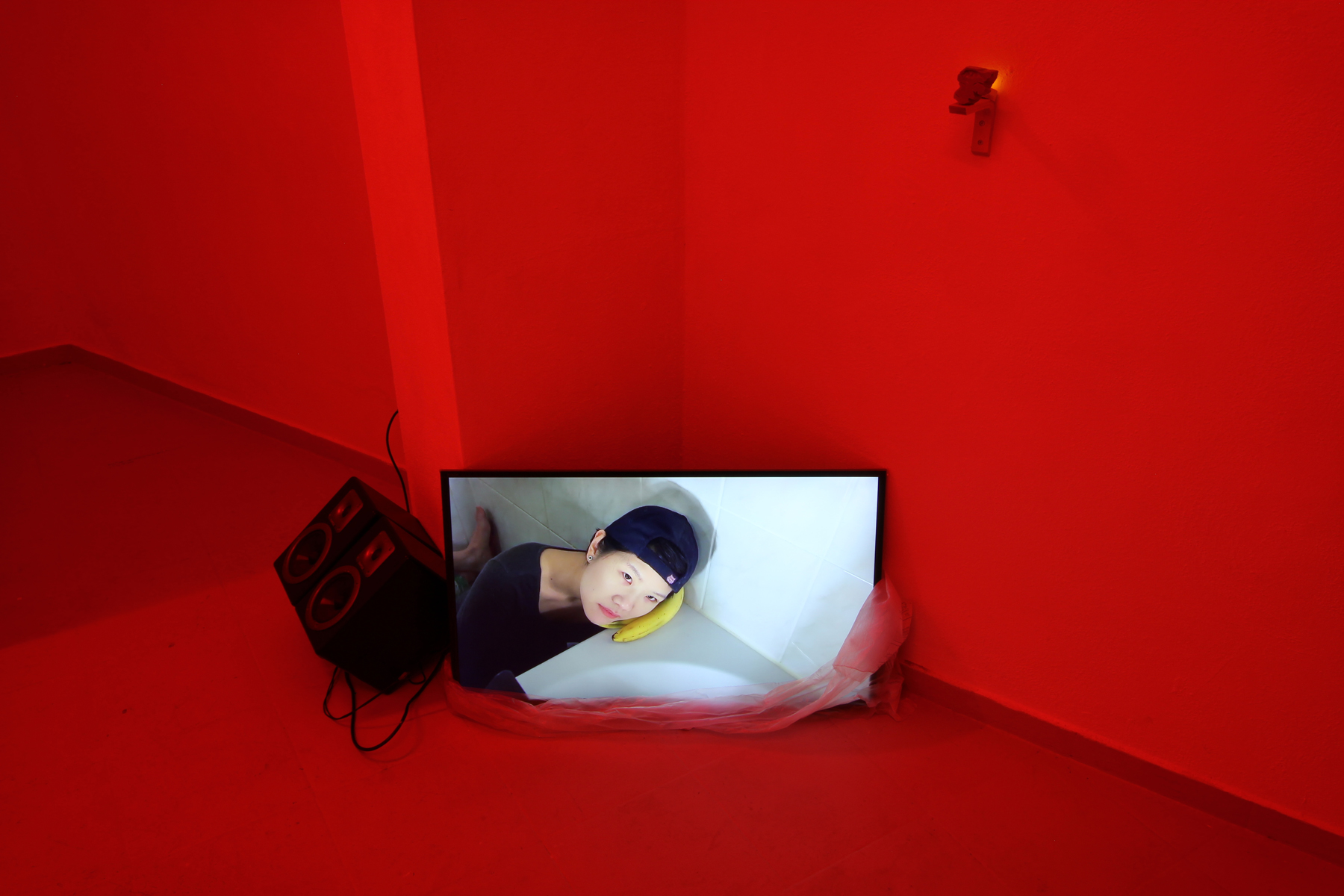 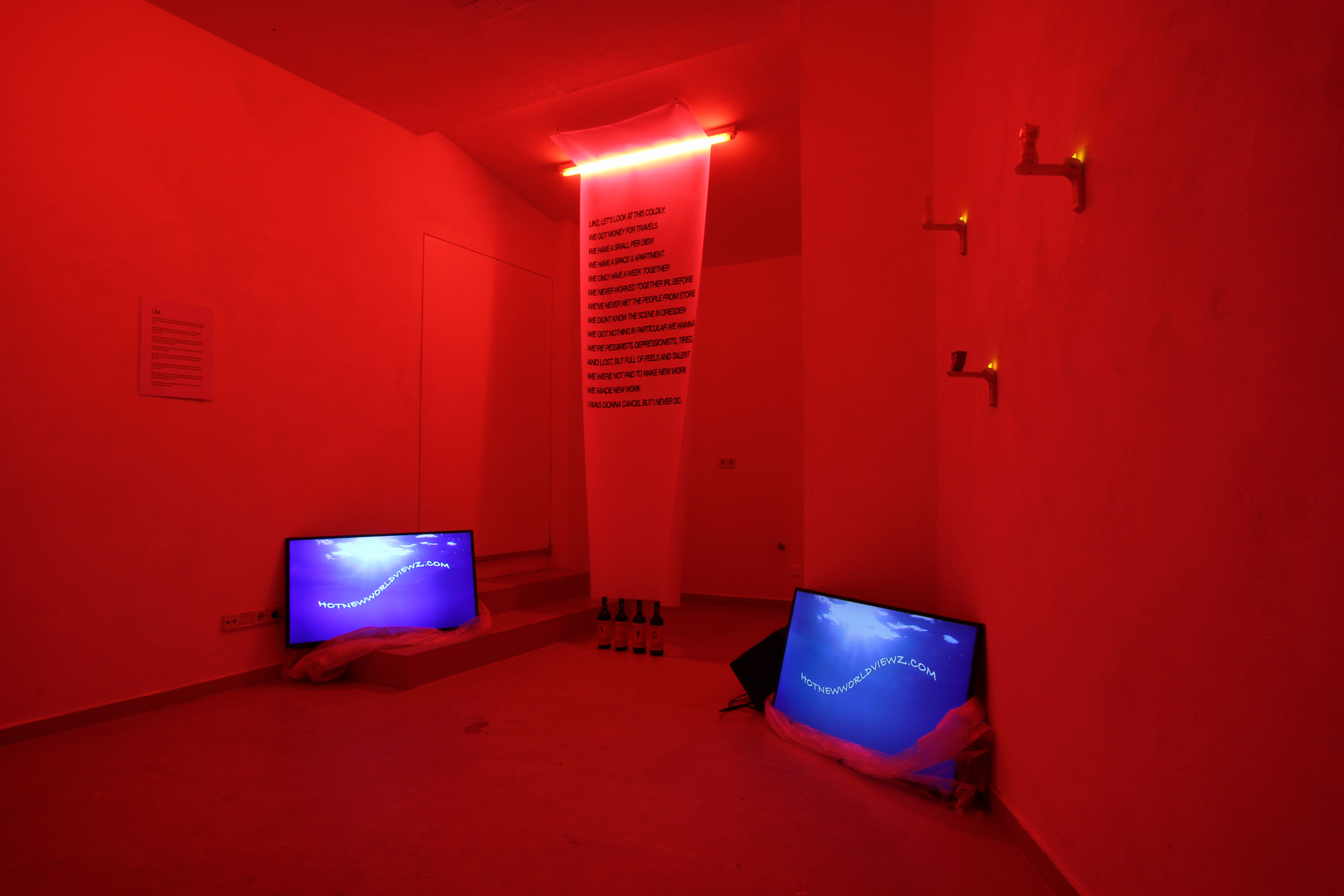